Joe Monninger is certainly no stranger to the world of fiction.

His ever-growing personal portfolio is as diverse and extensive as the stories that shaped him over the course of his life. Unable to pick just one influential work (which I can completely understand), Joe explains that the works that influenced him can be broken down into two categories.

The first category is “Reading Stories”, which includes works such as Jack London’s Call of the Wild and Tolkien’s Lord of the Rings. In other words, these are just a few of the stories that lent a helping hand when it came to diving into the world of reading. It’s stories like these that made the distinction between inside and outside stories clear; those that take place within the characters and those that happen out in the world. 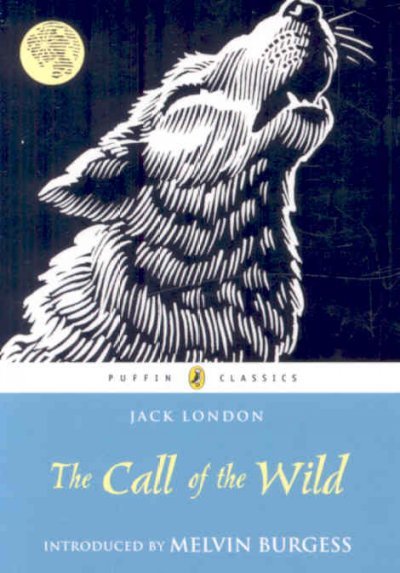 The second category is “Writing Stories”, and this is where authors like Hemingway and Corbett live. Naturalist Jim Corbett’s novel The Man-Eaters of Kumaon has a special place in Joe’s heart, as it was one of the first books that he read as a young boy. The exotic setting and thrilling premise introduced him to the significance of place and plot, and in turn sparked interest in telling his own stories. 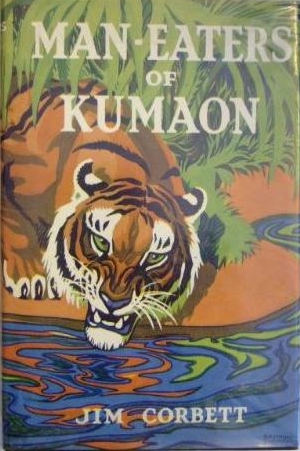 When Joe was just starting out with his writing, and still a bit unsure about his skills, Hemingway’s ease in using language helped reassure him that he was on the right track. Joe believes that Hemingway changed the structure of language with his short, simple sentences. The approachable and accessible nature of works like The Sun Also Rises led Joe to question his own sense of authorship.

If Hemingway can do it, why can’t I?

It goes without saying that every writer can relate to this questioning, and it’s this cycle of doubt and reassurance that makes us better writers for experiencing it.