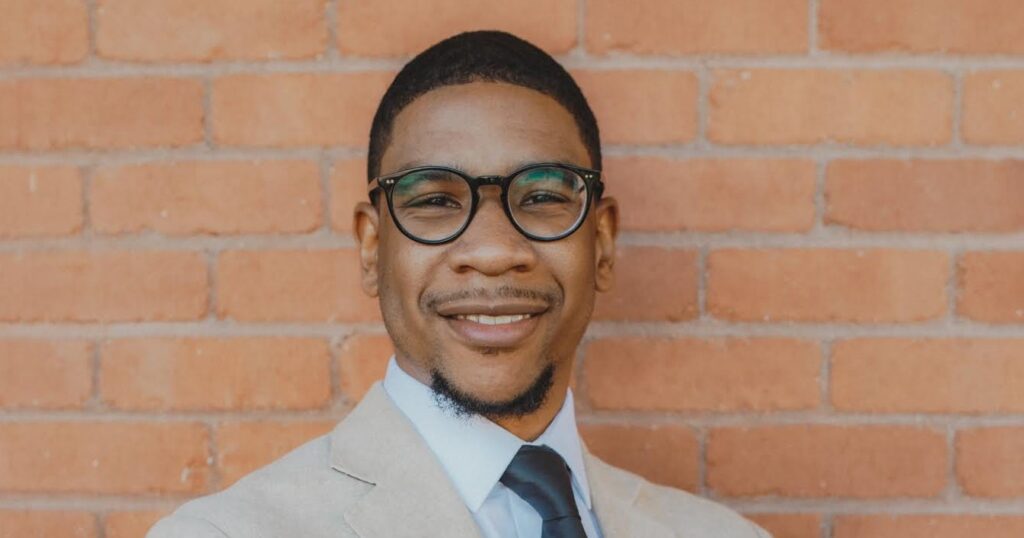 Co-sponsored by PSU English and the Open Learning and Teaching Collaborative, Intersectionality Talks is a new digital speaker series at Plymouth State University that features intersectional work on literature and culture. The program seeks to provide an interdisciplinary audience and platform for engaged, public-facing work from early career scholars and an opportunity to foster conversations at PSU about new research on social justice and equity.

All events are free and open to the public via Zoom. To register and contribute questions for our guest speakers, please visit:

Our next Intersectionality Talk is with Dr. Justin Shaw of Clark University on Tuesday, October 20th, from 5:00-6:00 PM on Zoom. We’ll be chatting about his work on race, disability, emotion, and early modern drama.

Justin P. Shaw is a literary and cultural critic who specializes in early modern (16th and 17th Century) English literature. He teaches about and researches the intersections of race, emotions, disability, and medicine in early modern literature. His book project, tentatively titled, “White Tears: Race and Melancholy on the Early Modern English Stage,” examines how melancholic attribution influences the emergence of racial categories in the early modern period. Committed to both public and traditional scholarship, his work appears in the peer-reviewed journal Early Theatre, in the forthcoming critical volume, White People in Shakespeare, and has been discussed on NPR and podcasts. He has consulted on exhibits for the Michael C. Carlos Museum such as, Desire & Consumption: The New World in the Age of Shakespeare and First Folio: The Book that Gave Us Shakespeare, and has re-developed the massive digital humanities project, Shakespeare and the Players (https://shakespeare.emory.edu). Shaw recently earned his PhD in English from Emory University, an MA from the University of Houston, and a BA from Morehouse College. He regularly gives lectures about his work, his pedagogy, and about how to better understand the complexity of race in both Shakespeare and our own world. Professor Shaw’s upcoming courses include “Working My Nerves: Emotions in the Renaissance,” “Seeing Race and Disability in Medieval Literature,” and a rotating variety of quirky Shakespeare courses.